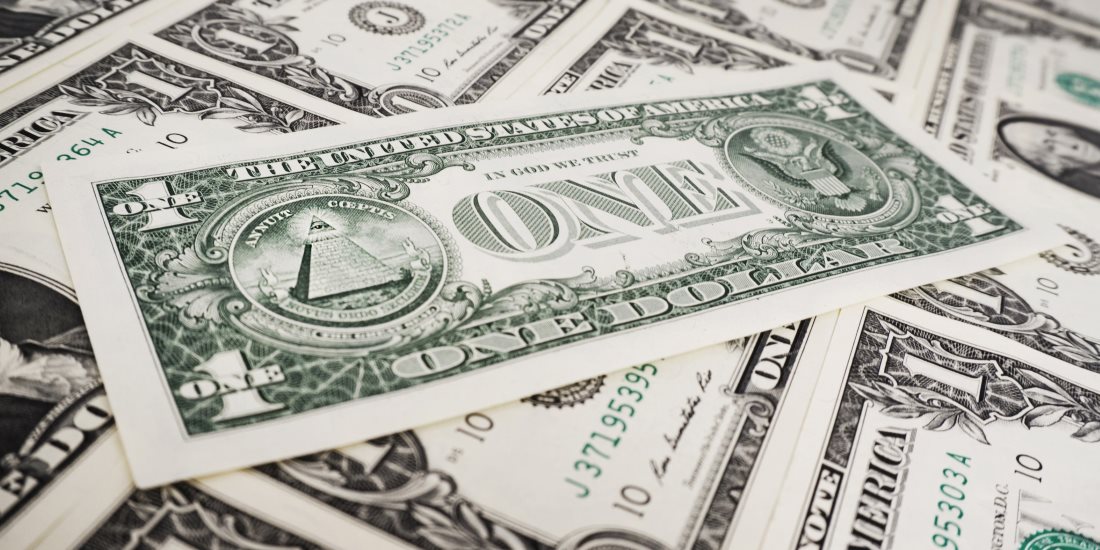 As more and more institutions and people are divesting from fossil fuels globally, climate responsible finance is booming. Part of this revolution is the meteoritic growth of green bonds, which were started in 2007 by the World Bank and the European Investment Bank.

If growth was slow from the first green bond issuance to 2012, things have accelerated since. From a mere three billion USD in 2012 it has grown to $81 billion in 2016 and could reach $150 billion this year. Green bonds are indeed often oversubscribed due to their success. But while this number looks impressive, it has be to be put in perspective with the $90 trillion of bonds globally to date.

But what are they? As Solactive notes: ” Green bonds are fixed-income securities that raise capital for specific projects with environmental benefits, where the proceeds go to climate mitigation and adaptation.”  But such bonds can also have social or economic components as they can help finance infrastructure projects.

Bonds are fixed-return debt instruments, generally low risk, that are part of any investment strategy, whether you are an institutional investor representing thousands of people and billion dollars / euros of assets under management or just one single person putting money aside for his/ her old days.

The standard financial characteristics for a bond are:

Globally the proceeds of green bonds are allocated to 38% energy, 18% building and industry, 16% transport. Water and Waste make up 14 and six percent, respectively.

Green bonds can be issued by multilateral development banks (MDB) which issued the first ones. Notable examples include:

But other entities such as cities, regions as well as utilities, banks or any sort of company can issue such bonds to finance climate responsible projects.

Here are a few other examples:

Of course, not all green bonds are necessarily green, or sustainable. The afore-mentioned green bonds from Poland raised questions as they do not seem to help the country really cut its coal consumption or help it going in that direction.

Likewise, as Environmental Finance reported, ” two green bonds from GDF Suez (now called Engie) with a combined value of 2.5 billion were expelled because more than 10% of the proceeds are used for a controversial hydro project in Brazil. “

Hence the importance for potential investors to do a comprehensive due diligence on such financial products. Where is the money going? Who is the issuer?

EY published last year a very interesting paper on the subject that outlines the broad guidelines to follow when issuing green bonds. Following the Green Bond Principles (GBP) and the Climate Bonds Iniative are just two ways to do so.

To conclude, finance is a key component of slashing carbon emissions and reaching global carbon neutrality by 2050 at the latest and being carbon negative afterwards. This will require trillion of dollars and the investment sector sure has a great role to play in this. As this is not limited to green bonds, I will come back to the subject soon, so stay tuned!

(This post was written as part of my Sustainable Investing class for my MBA in Sustainable Business at Presidio Graduate School, from which I am graduating in less than two weeks. You can follow my Susty Investing list on Twitter for news on the sector.)