Energy news as COP23 is taking place in Germany 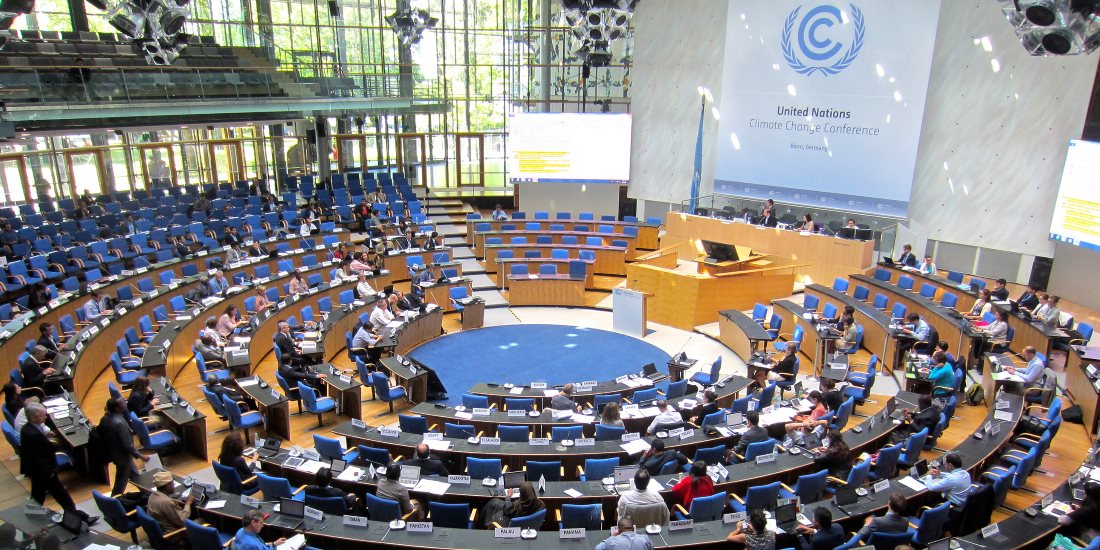 Here are the news that caught my interest as the annual climate change conference, COP23, is currently taking place in Bonn, Germany. Let us hope Germany will took the occasion for a massive announcement on ditching coal in the next 10 to 15 years. Only a move of this magnitude would make sense.

It is safe to write that since Hurricanes Maria and Irma and this year’s climate horror stories, climate change is not a distant threat anymore but a day-to-day reality.

Meanwhile, many forget that the flip side of local air pollution is global climate change. Solving one will solve the other. We have seen it many times over, pollution from our air, water and soil is killing nine million people every year. Now The Lancet has an estimate of the cost: 4.6 trillion USD per year (12.6 billion USD per day, or SIX percent of global GDP). This can not continue.

Luckily, renewables are booming worldwide. In 2016, the world added 138.5 GW of renewables to the grids. To put this in perspective, Kees van der Leun tweeted last month, ” Annual global solar PV market hit the 1 GW mark in 2004. It crashed the 10 GW barrier in 2010. And now it’s set to reach 100 GW this year!” While this is impressive, many analysts believe this is only the beginning.

Energy storage is still in its infancy. But more and more of the cheap and clean electrons being produced worldwide by wind turbines and solar farms will soon be stored. This is a game-changing move as peaker plants and even baseload ones will become more and more irrelevant, decreasing carbon emissions.

Vital to this transition, energy efficiency is needed more than ever and is gaining up speed globally but still too slowly. The IEA estimates that $231 billion were invested globally in efficiency solutions in 2016, a nine percent increase over the previous year. Let us hope this upward trend continues.

Electric vehicles (EVs) are booming but won’t be enough to solve the many problems our cities and communities are plagued with. Increasing our reliance on public transportation – electric buses and trains – and cycling/ walking will. See my review of Bikenomics to see why.

Bans on diesel and petrol-powered internal combustion engines are spreading in cities and entire countries around the world. Megalopoles are becoming very innovative to decrease reliance on cars. To Fast Company, Madrid, Paris, Copenhagen, Helsinki, Chengdu, Hamburg, Milano announced recently they would go totally car-free in the future. Singapore announced a plan to not allow any more new cars on its roads. India plans to stop selling ICE cars by 2030. These are good news for local and global populations alike.

So, if our answers to climate change and air pollution are growing, with even global coal consumption peaking, why is there still more and more carbon dioxide in our atmosphere? Even more surprising, why is this increase still very fast, at around 2 parts per million each year? The answer comes from our planet itself.

The intense wildfires that have been seen in Southern Europe and the Western part of North America are emitting a lot of carbon dioxide. Meanwhile, as WRI reports, Brazil and Indonesia have seen higher levels of deforestation. Other feedback loops are starting to kick in as well. To a recent study, degraded tropical forests are starting to emit more carbon dioxide than they store.

But if we let her do her job, Mother Nature can absorb a lot of carbon dioxide. Replanting forests and regreening the planet might account for over a third of the action necessary to curb climate change.

The Guardian believes that out of the seven megatrends related to climate change, six are pointing in the right direction. However, we are barely reaching a third of the necessary carbon cuts to make the Paris Agreements a success. And even reaching these cuts won’t be enough to keep our atmosphere from warming too much. So, much much more action will be necessary, and fast.

But it is too early to say that Mankind and our biosphere are doomed. Cities, communities and businesses globally need to increase their commitments towards less energy, more renewables and efficiency. And a new Capitalism still has to be invented. I will come back to that topic soon. So stay tuned !