How companies can save water 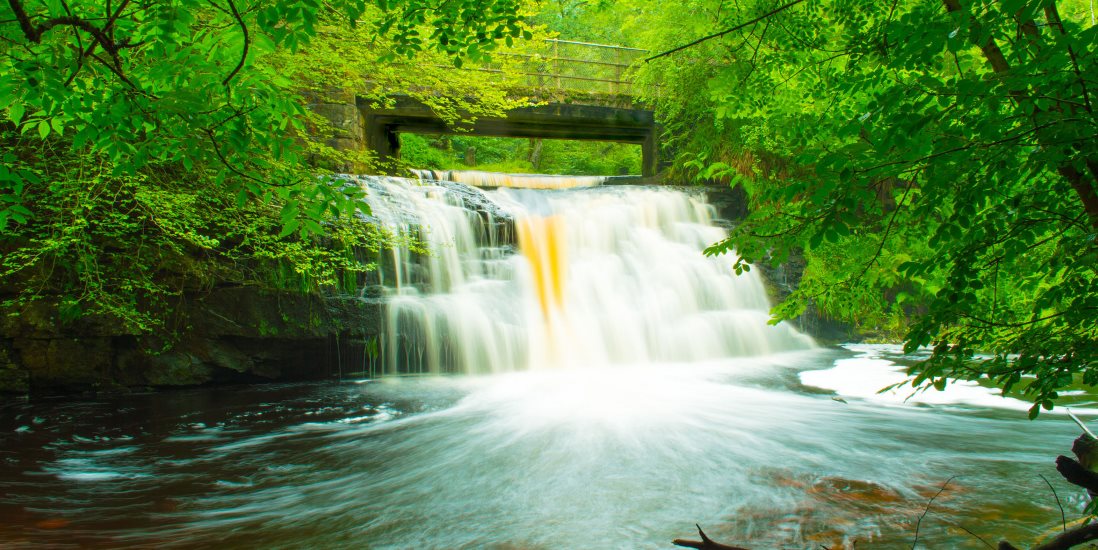 If energy efficiency has made it to the mainstream years ago, Greenbiz reported last year that some large companies are just getting more serious on conserving water, an increasingly critical commodity.

Water is an important part of supply chain management as it is part of every business operation. It is most likely incorporated in the final product, used to grow crops, clean equipment, provide or remove heat from a process and many other ways…

As Bob Willard observed in his book – The New Sustainability Advantage – industries can pay for water up to four times: when it is purchased, when it is treated to meet production standards, when it is cleaned after it has been used, and finally, with sewage fees.

There are many advantages to being water conscious. It can dramatically lower bills, improve supply in drought stricken areas, increase community support and so on.

This is why, in-house closed-loop water recycling is a way to drastically reduce the water bills as companies treat their own effluents, reusing precious water for various processes. As an example of this, the BBC mentions how Levi’s use 96 percent less water in its jeans production thanks to a series of measures that include reusing and recycling water in the facilities.

To some amazing results :

Since launching the Water<Less™ processes in 2011, we have saved more than 1 billion liters of water in the manufacturing of LS&Co. products. We’ve also saved 30 million liters of fresh water through the industry’s first Water Recycling and Reuse Standard, which we piloted with one of our vendors in China.

Additionally, around twenty companies have joined the US Department of Energy Better Plant program and have started focusing on water. Collectively, these companies saved 357 million gallons, 1.3 billion liters, or enough to fill 540 Olympic swimming pools.

Given that producing a car can take up to 40,000 gallons, the fact that Ford, GM and Nissan are starting to water consumption in their plans is a good news. These companies cut their usage by 37 percent in five years, 12 percent in four years and 16 percent in one year, respectively.

To conclude, let us hope that companies, both in America and globally start tapping more and more into water efficiency as climate change makes drought and extreme weather event more likely.