How energy storage made headlines in 2017 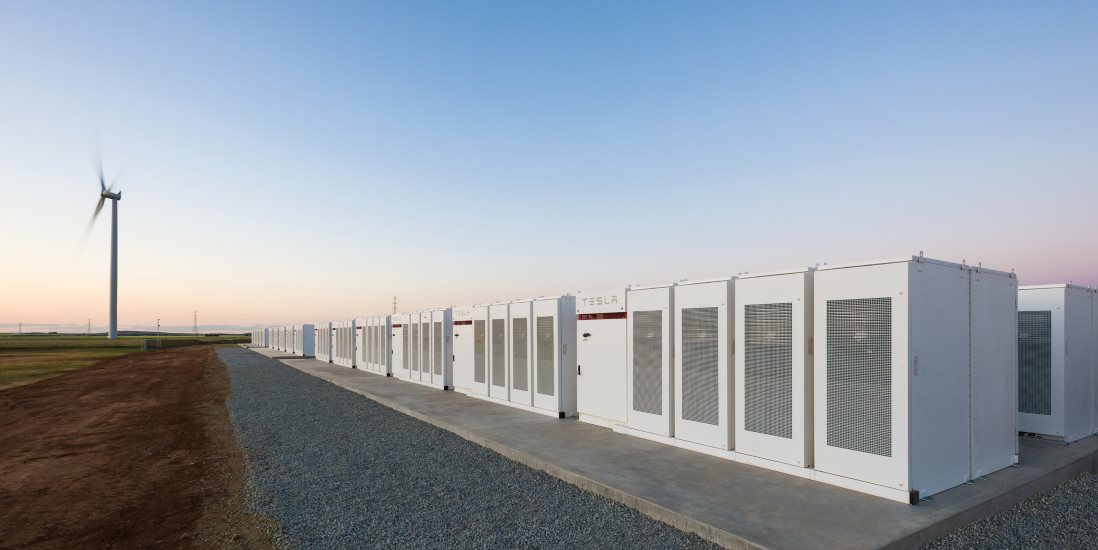 A lot has been said about the booming global capacities of solar and wind in the past few years. But wind works at a maximum 35% of the time for onshore and perhaps 45% for offshore wind. Solar PV is even lower, with 20 to 30% capacity factor. So, backup solutions are being sought.

2017 will remain for me the year energy storage broke ground. Until then, I never thought batteries could play a significant role in our much needed energy transition. Here is a summary of news that got my interest in the past few months.

Solar and wind energy can be built in matters of weeks or months, compared to nuclear reactors that seem to take longer and longer to build. Energy storage also seem to be able to come online fast as Tesla shown last year.

If the company is making headlines with its various car models, it is also reinventing grid-sized energy storage solutions. In Australia, Elon Musk’s company built and installed a 129 MWh energy storage facility in less than a hundred days.

This will boost electric vehicles significantly as they are cheaper and cleaner to operate than regular gasoline / diesel cars. (granted this doesnt not solve the overarching problem of relying too much on private cars but this is another topic altogether, cf this post).

But if ion lithium batteries reign supreme today, the situation might be very different tomorrow with the challengers below.

I was introduced to flywheels during my energy class at Presidio Graduate School and saw how they were helping Kodiak island (Alaska) cope with the sudden energy demand of large cranes in the local fishing harbour.

With practically illimited lifespan, flywheels are a relatively simple technology based on kinetic energy. Using something as cheap as concrete could bring factor ten savings and energy storage to two cents per kWh. French mechanical engineer André Gennesseaux explained how to do this in this TEDx talk (in French but you can get English subtitles).

Flow batteries are much bulkier than ion lithium models but for utilities and houses storing excess wind and solar energies, this could be a great technology. Last summer I watched the Fully Charged Youtube channel and came accross this video explaining how this technology is not facing the same problems as ion-lithium, namingly longevity. Granted, issues still have to be solved, including costs, but we are still at the beginning of the development of this technology.

4. Energy storage will keep on booming

Because of all these factors, energy storage will become mainstream by 2030. BNEF believes that the installed energy storage capacity could be multiplied by a factor six by then thanks to investments of over $100 billion globally.

Households and companies could account for half of that demand. Large energy users and well off sustainability-oriented peole could store the electricity from their own solar PV arrays in a cheap way. Utilities would also increasingly use energy storage to cut costs and move towards more renewable energy as wind and solar keeps on getting cheaper and cheaper.

Building new wind farms or solar arrays backed up by batteries is already cheaper than operating coal-fired plants in certain parts of the US. This will have significant impact on our grids as more utilities make the switch from dirty coal to clean renewables (Please remember that renewables do not emit any carbon during the 20-25 years of their operation).

Decarbonization and killing King Coal are priorities to combat global climate change and local air pollution. And energy storage will make this much more easy and affordable.